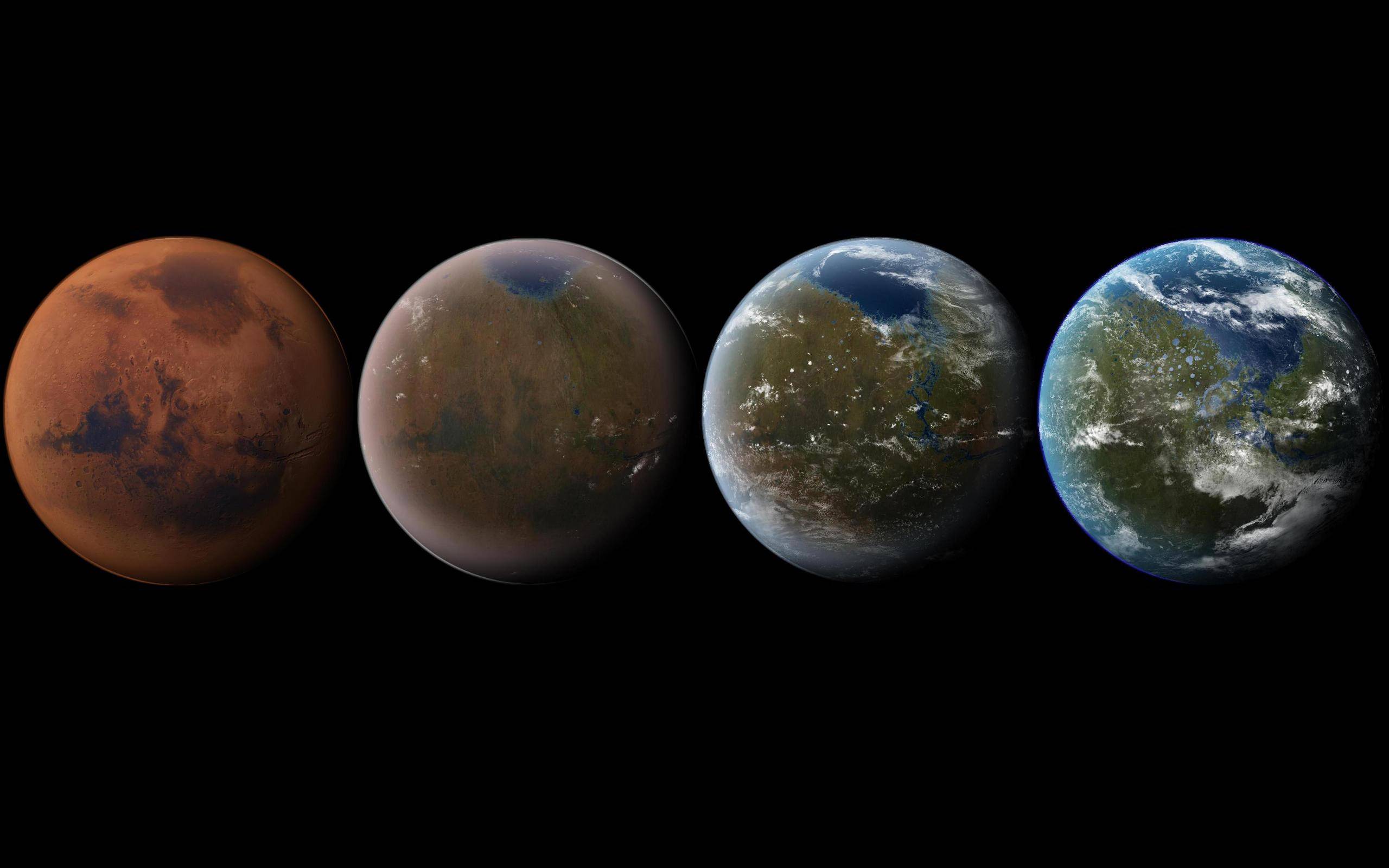 As part of my Personal Development Plan (PDP) at work, our Ops Engineering gave me a mentorship program. He asked me which particular aspect of being a “DevOps” I wanted to do. I was particularly interested in Infrastructure as Code (IaS). I know some basics of networking and I’ve completed a few Amazon Web Services (AWS) topics in qwiklabs.com.

Terraform + Puppet has sparked my curiosity. Terraform is the one that propagates the provisioning of your servers whilst Puppet allows you to define the configuration and state of your infrastructure. I wanted to start first with Terraform so I did their quick start. It was fairly easy and I need not pay anything because I’m still on AWS Free Tier. Terraform lets you “write” codes that define your infrastructure, thus “Infrastructure as Code.”

Here’s a sample launch that I did.

I will be studying Terraform deeper over the next few weks. My plan is to automate my personal server, which I named Tallgeese. This is one of the two servers powering my personal domain and side projects.

Deliver me, O Lord, from lying lips, from a deceitful tongue.
Psalm 120:2