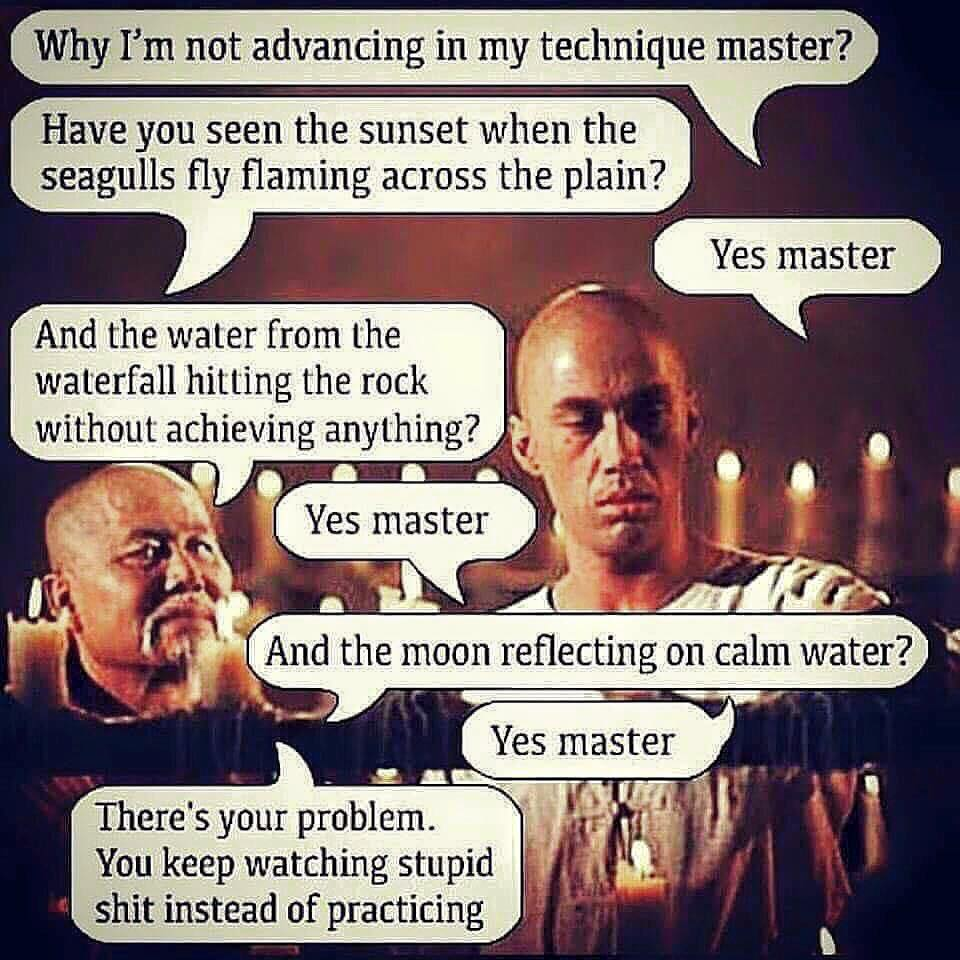 I’m fairly new to Unit Testing using Codeception. I did some Test Plans and Execution some 4 years ago during my stint as a Software Design Engineer in a Japanese company. I pretty much enjoyed gathering all test scenarios, from Normal to Semi-Normal to Abnormal cases.

The first thing I asked when myself when I was reading Codeception was “What should be my test coverage percentage? How should I organize my test scenarios?” I came about a question in Stackoverflow and it definitely was the answer to my question. Below is an anecdote.

The first programmer is fairly new to Unit Testing. So he should just be making and writing tests without worrying about coverage. The second programmer is already experiencedwith Unit Testing. He is now well-versed and can already estimate the number of tests needed by in his code. The last programmer is the one who asks, but never really implements Unit Testing no matter what answer you give him. I’m currently developing an PHP Library and I plan on incorporating Unit Testing using Codeception. I will write more about it in my next entry.

Below is the anecdote:

After this last reply, a young apprentice approached the great master:“Great master, today I overheard you answer the same question about code coverage with three different answers. Why?”The great master stood up from his chair:“Come get some fresh tea with me and let’s talk about it.”After they filled their cups with smoking hot green tea, the great master began to answer:“The first programmer is new and just getting started with testing. Right now he has a lot of code and no tests. He has a long way to go; focusing on code coverage at this time would be depressing and quite useless. He’s better off just getting used to writing and running some tests. He can worry about coverage later.”“The second programmer, on the other hand, is quite experience both at programming and testing. When I replied by asking her how many grains of rice I should put in a pot, I helped her realize that the amount of testing necessary depends on a number of factors, and she knows those factors better than I do – it’s her code after all. There is no single, simple, answer, and she’s smart enough to handle the truth and work with that.”“I see,” said the young apprentice, “but if there is no single simple answer, then why did you answer the third programmer ‘Eighty percent and no less’?”The great master laughed so hard and loud that his belly, evidence that he drank more than just green tea, flopped up and down.“The third programmer wants only simple answers – even when there are no simple answers … and then does not follow them anyway.”The young apprentice and the grizzled great master finished drinking their tea in contemplative silence.